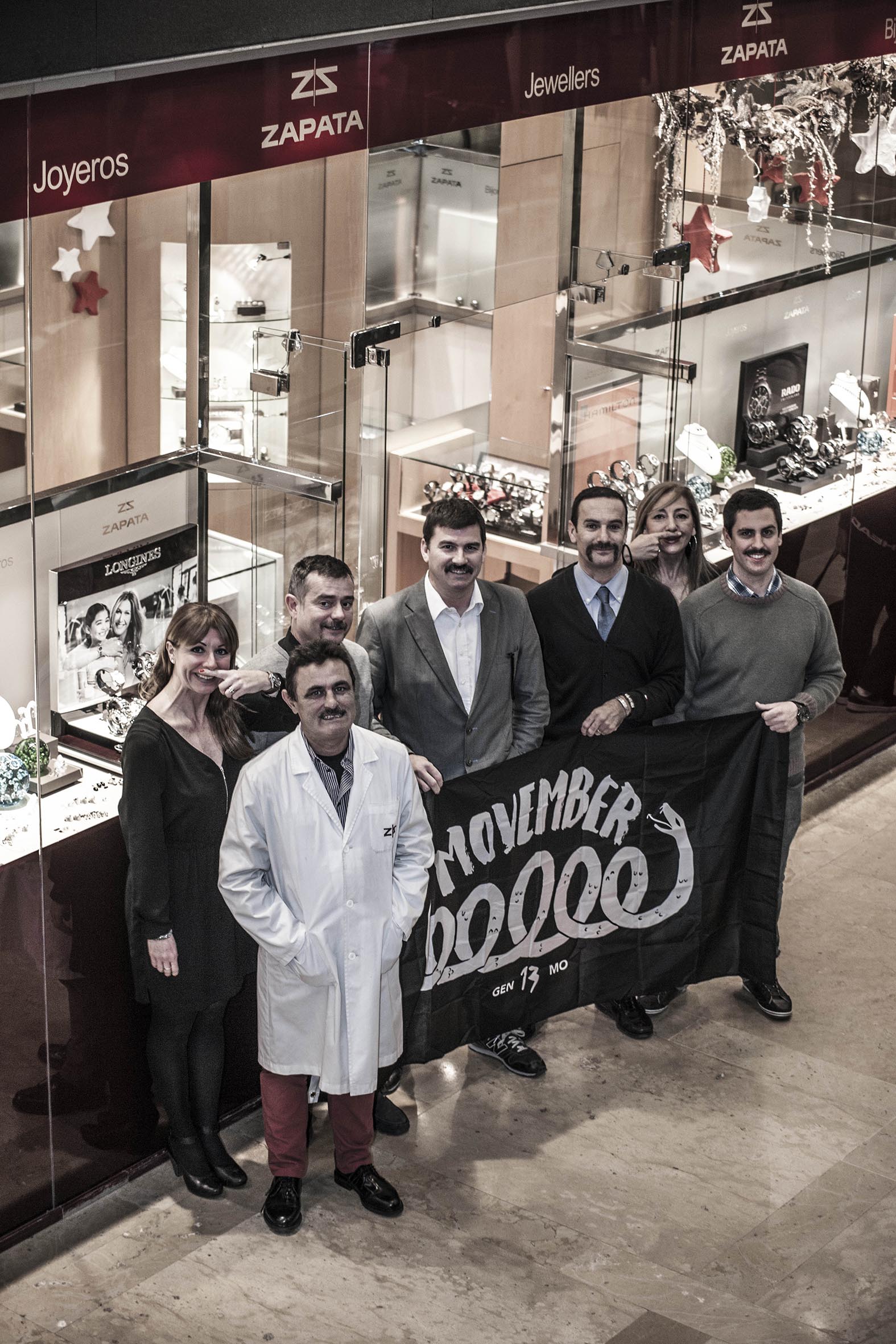 Movember is an organization that fights prostate and testicular cancer. An association with the goal to ensure the men’s health globally.

The Movember movement, contraction of the words Mustache and November, was founded in 2003 in Melbourne, Australia, when a group of friends had the idea to let their mustaches grow in an unusual way. All the attention they got with their new image was put on a typical men’s illness, the prostate cancer. A local action in Melbourne has become a global movement which now exists for 10 years and had already 3 million participants from 21 countries. 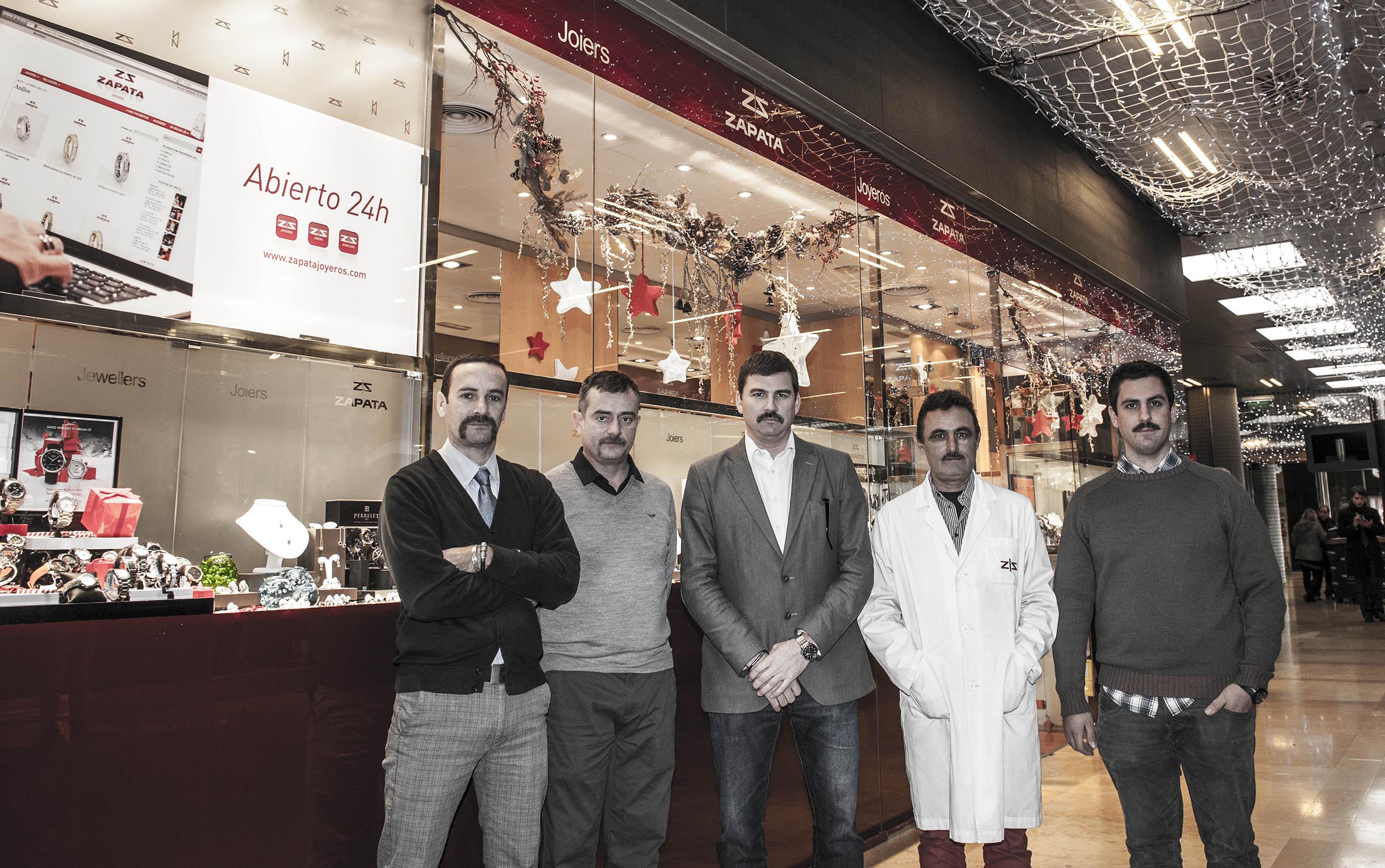 Movember is an association that supports global programs at investigating men’s health to combat prostate and testicle cancer. These programs run by the Movember foundation are focused or awareness and education, life during and after cancer, mental health and life beyond the disease and research to achieve the goal of leaving an indelible mark in face of men’s health.

The mustache that grows during the month of November in which men usually don’t shave, boosts the conversation about men’s health and especially provokes unusual discussion topics such as prostate and testicular cancer.

The voluntary donations,competitive systems and promotion parties ensure that this is currently one of the most effective and enjoyable fundraisings. In 2012, over 1,1 supporters funded € 113.5 million to make it possible to develop in Spain (Barcelona and Vizcaya) two research programs at an annual cost of € 346,000,00.

Donations can be made at: Movember.es

The team of Zapata Jewelers

The Zapata team wanted to join this occasion from the beginning and for this reason we will shine the whole november with our solidarity mustaches We would like to thank all our customers who have given us the opportunity to spread this cause through their questions and donations after our responses. 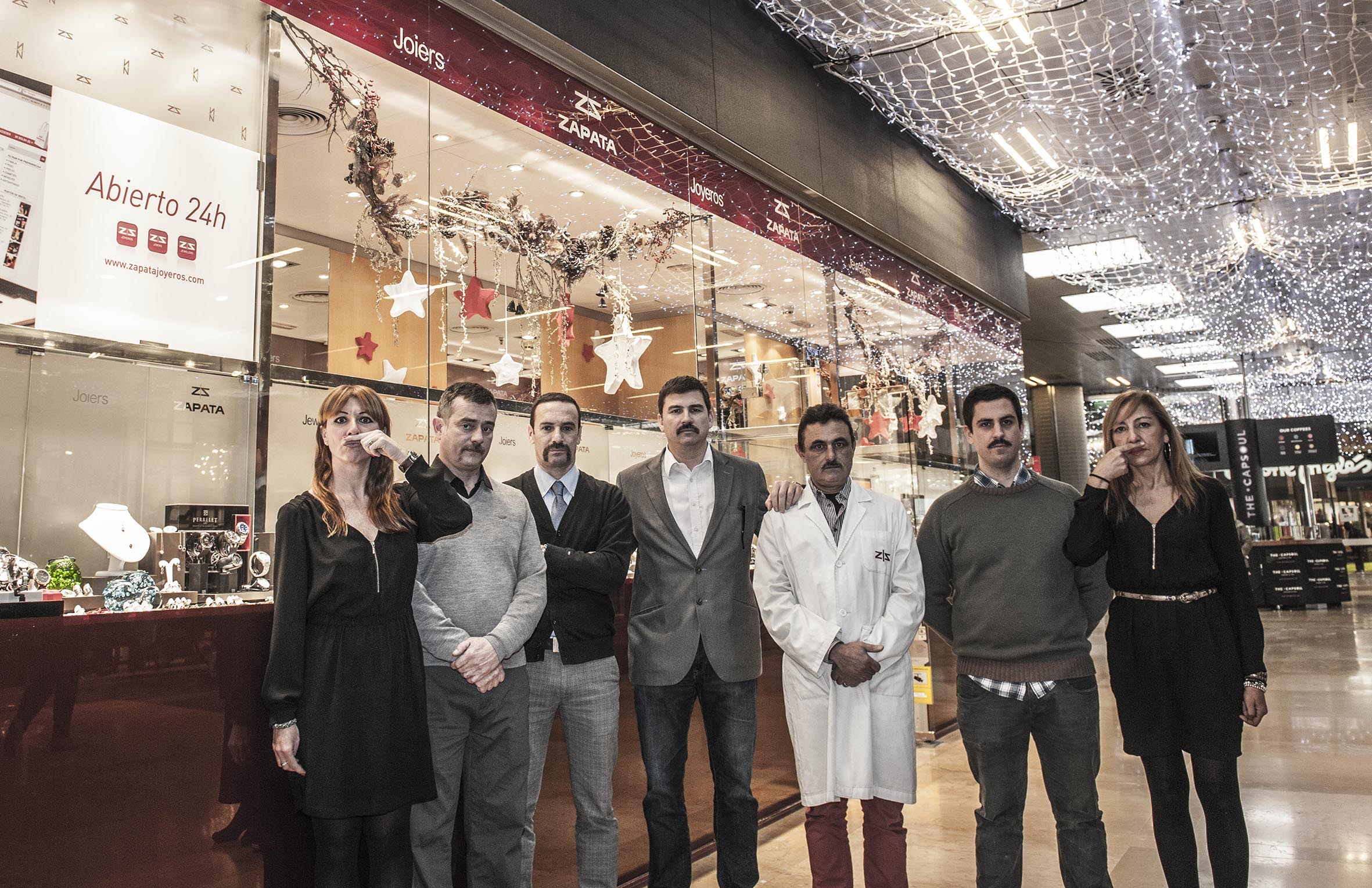