Hamilton is one of the worlds leading watchmaking brands which is best known for its variety, style and innovation in the market. The story is constantly corroborated with its wit, creativity, originality and the perfection of all their watches, pieces that have always excelled for their elegance, distinction and reliability.

THE ORIGINS AND HISTORY OF HAMILTON 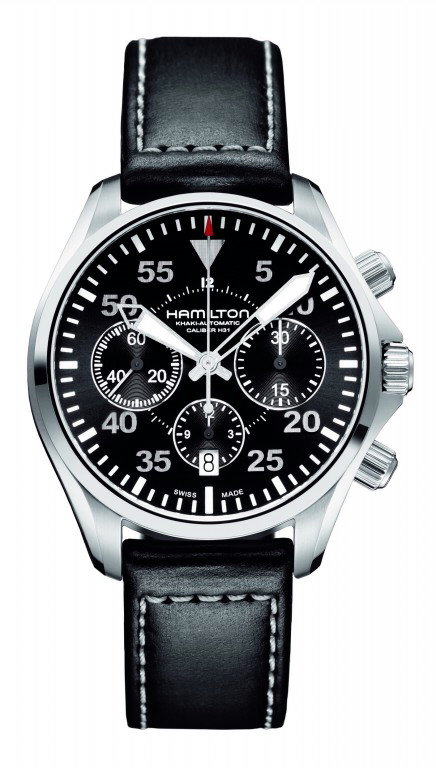 Hamilton was founded in 1982 in Lancaster Pennsylvania (USA). The Company, after going through many events throughout the history, has established itself in the market as one of the world’s leading watchmaking brands. Following up we will highlight some of their milestones.

Production and expansion of the brand

In 1912, the first series of pocket watches designed by Hamilton won the title “Watch of Railroad Accuracy”. In 1928, the “Piping Rock” and the “Yankee”, the new Hamilton watches, confirm its popularity in the american fashion industry.

Many years later, Hamilton created the naval and marine chronometers as orientation instruments for the Second World War. According to Hamilton’s official website, the production had a total of 10,902 marine chronometers. One successful year later, in 1943, the company received the “E” Award from the U.S. Navy as a recognition for the excellence of their products.

Technology and the innovation in watches

In 1957, Hamilton introduced The Ventura, the first electric watch with a revolutionary design and technology. Its evolution and evidence was kept alive because 13 years later (1970)the company introduced the market’s first LED digital watch and another year later the first automatic chronographs, PAN EUROP. 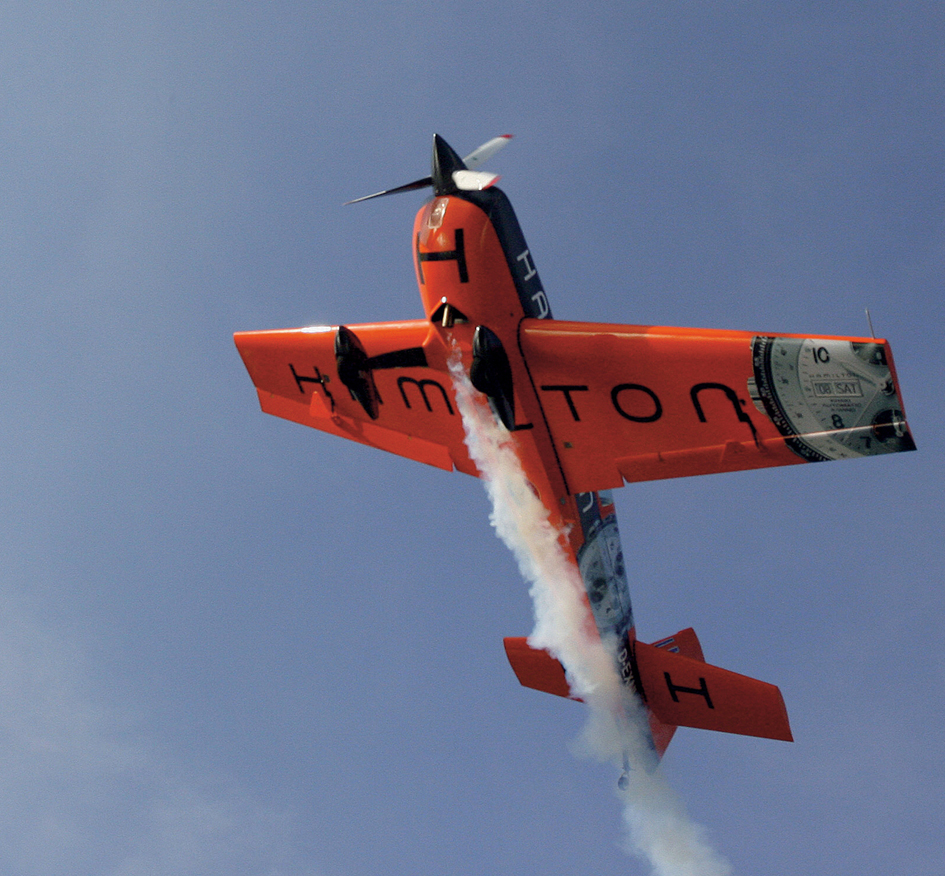 In 2003, Hamilton experienced one of the most important moments of its career. A factory transfer. Hamilton offices were moved from the U.S. to Biel, Switzerland, the current watchmaking capital.

Two yeas later, Hamilton was introduced to the world of aviation. Nicolas Ivanoff, the official ambassador of the brand, crosses the skies since 2005 with Hamilton’s Edge 450. In addition, the company also became the official timekeeper of the EAA AirVenture.

Some interesting facts about Hamilton 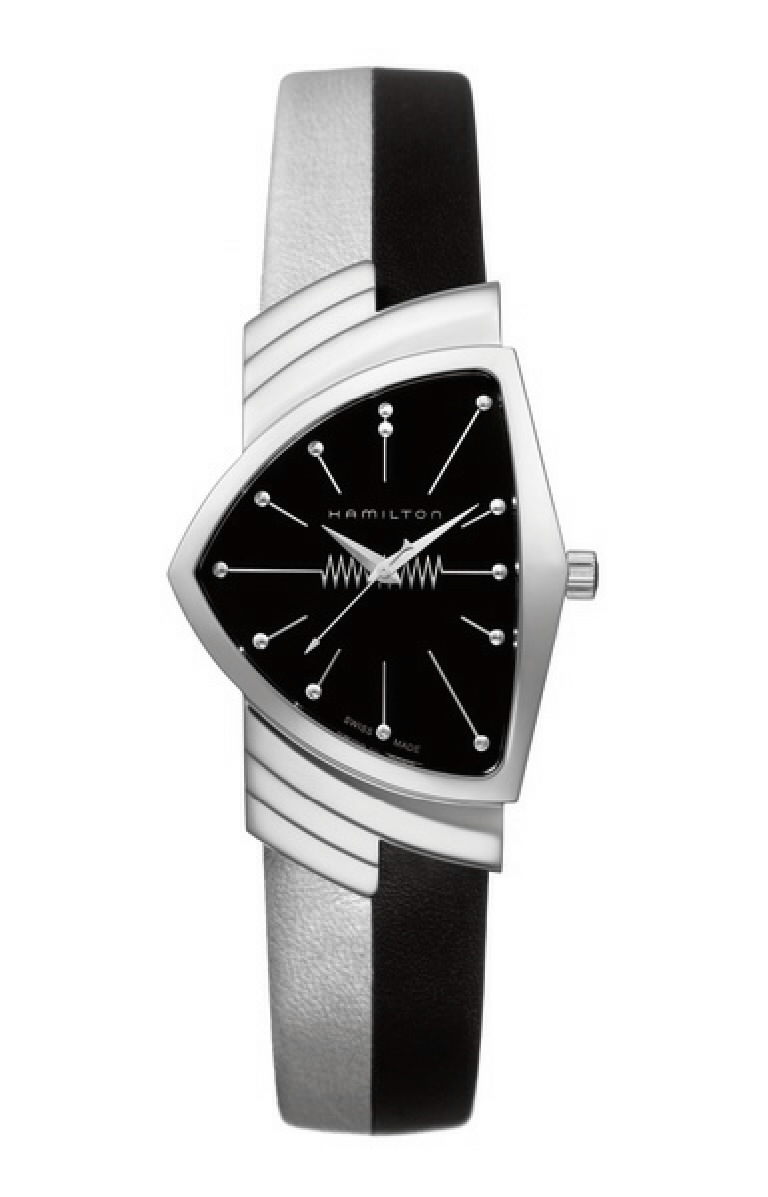 From the beginning Hamilton has had a great sympathy for the film industry. In 1951, the brand had its first appearance in the film “The Frogmen” which told a true story of the life of some marines.

It was such a success, that 10 years later Hamilton reappeared on screen. But this time with Elvis Presley wearing the Ventura watch on his wrist.

Throughout the years Hamilton has created a very good relationship with Hollywood. Proof of this is that heir watches have been worn in blockbusters such as: A Space Odyssey, Men in Black, Lethal Weapon 4, the Fight Club and Independence Day.

Today, Hamilton stands for design, quality, accuracy and reliability in the watch market. They are pieces which make the most important moments in life unforgettable. American style watches combined with the precision of Swiss technology.

The Khaki is Hamilton’s most famous line which contains many variations such as: Fiel, Eto, Navy, Aviation, Action and GMT.