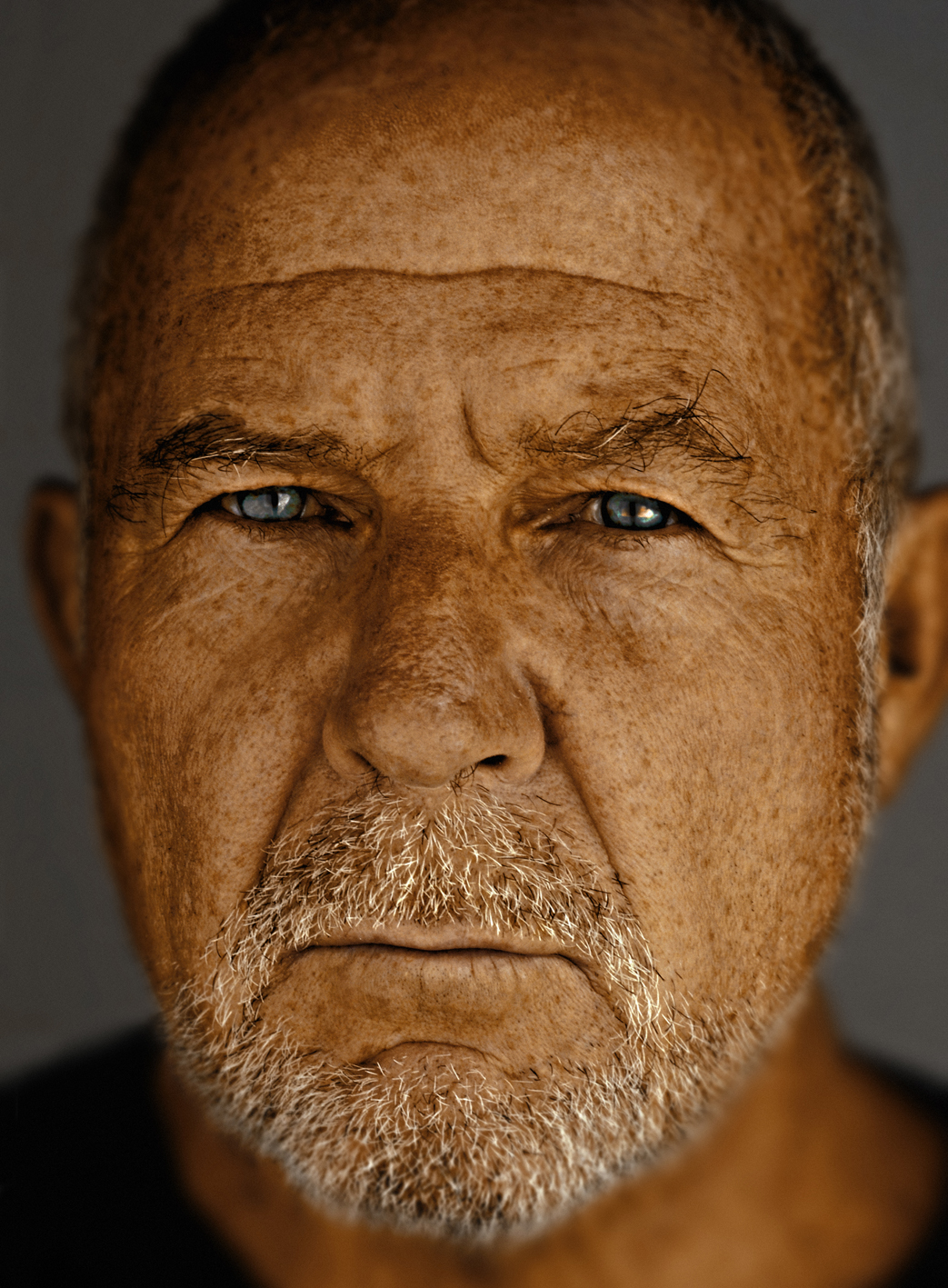 The argentinian Photographer, painter and  designer with Croatian ancestors has a surrealistic style. He has the spanish nationality since 1981. Marius Krmpotic has received several national and international awards for photography and painting. He lives and works in Barcelona. He makes large-format pictures and has portrayed some big personalities such as Gabriel García Márquez, Astor Piazzola and Arturo Pérez Reverte. His works were exhibited in several countries such as Spain, France, Argentina, USA and Brazil, one of them is part of the collection that the Generalitat de Catalunya included in the Santa Monica Art Centre and one of his other works is exposed in the Museum Rey de España. 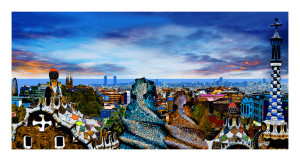 Marius Krmpotic combines photography, design and painting to produce his works in large dimensions. His work is meticulous, original and interesting. He  takes photographies and gives them digital processing. He prints them on canvas with printers and inks that will keep the quality over time. Afterwards he assembles them in wooden frames and ends them with acrylic paint strokes. A camera, a goal, a photograph, a computer, a program, a layer, a printer, an ink, a frame, a brush, a stroke, a painting combine to give his work a unique character.

Marius Krmpotic has a realistic, clever and critical profile. He is accustomed to set his eyes on the Demystifying side of things to call them by their name. Zapata Jewelers consider Marius Krmpotic one of their dear friends, inviting him to show his collection of works “Barcelona and New York” in its local 260 of L´Illa Diagonal, in the event of the “Intenz Diagonal” by The Shopping Night Barcelona, which will take place on Thursday, 20th of june, between 8pm and 1am on the famous Avinguda Diagonal between  Entença and Joan Güell street.

In the interview with Zapata Jewelers, Marius Krmpotic said: “for me the photography and the painting are an absolute necessity, an antidepressant; It is everything. When I’m working even if bombs are falling I don´t realize anything”.

JZ: How do you get your inspiration?

MK: “inspiration and muses don´t exist.. It’s like Picasso said: ‘ inspiration exist, but it needs to find you working’. I simply work every day and at some point things get better. You have to do it even if you don´t know why because at the end something will come out.  Your own evolution allows you to return to this picture that you had done and make it new. Thanks to the digital age everything is easier.”

JZ: what should an artist have?

MK: “I don’t think that someone is an artist or not , is a word that I do not use. My works are decorative, they must match with the sofa … Usually people who are proclaiming themselves as an artist are surely the most mediocre. What is necessary to promote is the curiosity, culture is curiosity. Everything is within easy reach , you must only be interested to discover it”.

JZ: Define yourself in three words.

MK: “It is impossible… Mortal, mortal and mortal… You just need to remember that death is around the corner and enjoy your life”.

JZ: What is the relation between Barcelona, New York and your work?

MK: “A purely commercial relation, could be Barcelona and Jerusalem or any other place, but New York will always be special.”

JZ:  How does an artist feel when achieved international fame?